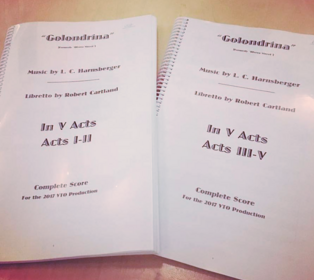 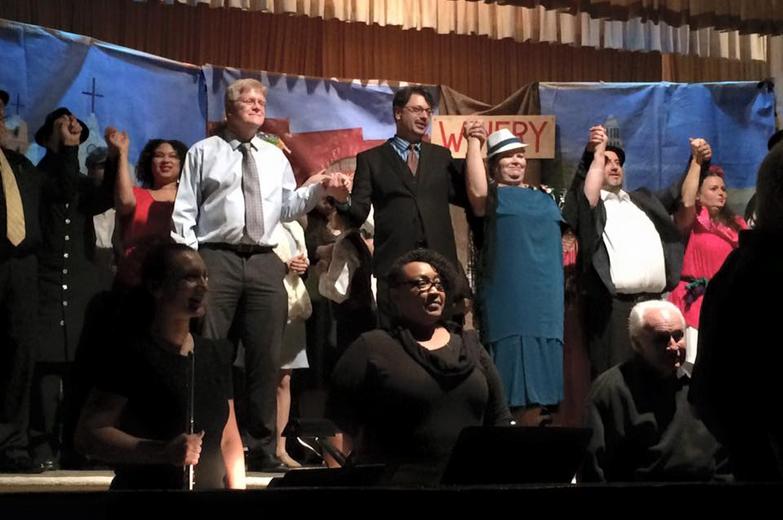 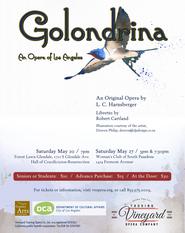 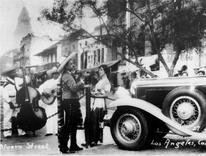 The new opera "Golondrina" takes you back to the historic downtown Los Angeles of the 1920s. In 1926, demolition notices were being posted around the historic Olvera Street Plaza to make way for the new Union Station. The story, based on actual events, follows a determined single mother, Christine Sterling, who teams up with a young restaurant owner, her widowed friend, and eventually LA Times publisher Harry Chandler, to face unfathomable odds while convincing the skeptical community and jaded politicians to adapt her plan to save the street. Her vision is centered around an ingenious transformation of the dilapidated street into a charming taste of old Mexico. Romance and tragedy interrupt the noble cause but perseverance outweighs the challenges. Christine’s efforts end up preventing the planned demolition and instead create one of the most beloved tourist destinations in Los Angeles.

A 50-minute scholastic edition of "Golondrina" is available for performances at schools and institutions. Give students the story of Olvera Street told through the magic of opera. Contact the Vineyard Touring Opera Company here for more information.