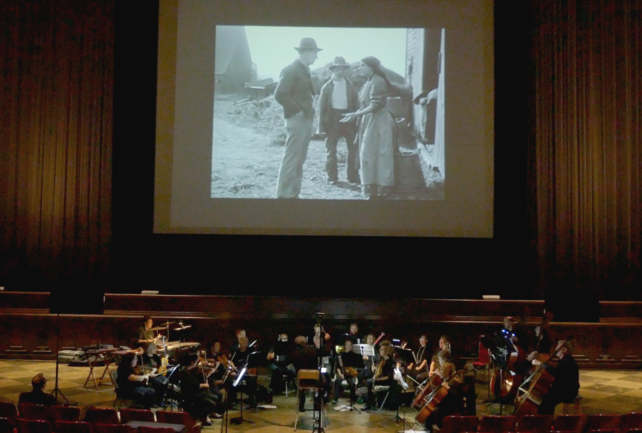 I have over 20 years experience writing, arranging, and orchestrating music for films, stage, and commercials.

Scores, parts and lead sheets. I will transform your printed, MIDI, or handwritten scores into high-quality engravings in Finale notation program.

Having composed large- and small-scale works in virtually every genre, I can comfortably create scores for films, and commercials in every style.  From opera to punk, and solo guitar to massive orchestra with chorus and huge percussion section, I can make any ensemble work with every mood you need.

Send me your MIDI files and I can create fully orchestrated versions of your music. I can also work from printed scores and audio recordings.